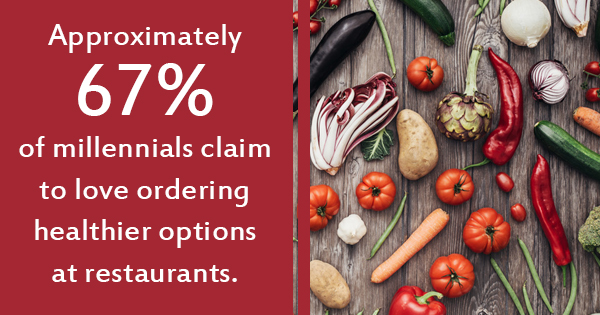 How many times have you been dining at a restaurant and had to Google or ask about foreign culinary lingo sprinkled around the menu? We've all been there and we think everyone should have some food-based foreign language under their belts. Especially since the United States has basically adopted the culinary expertise of hundreds of different cultures.

Let's talk France. You'd be hard-pressed to look at most menus and not find at least a few references to French cuisine and/or culinary style. They're a masterful country in the kitchen and their meat game is strong.

Long before  industrial meat grinders, meat cutting machines, and other commercial grade restaurant equipment was the charcutier. A professional purveyor of proteins, the term charcutier translates to English as pork butcher (it's so much prettier in French), but applies to all manner of meat preparation, making charcuterie a profession dealing specifically with cooked meats. The "pork butcher" deals predominantly with pork but is a meat master through and through.

Approximately 67% of millennials claim to love ordering healthier options at restaurants and a charcuterie board is an increasingly popular shareable option. But, we're willing to bet that even if you know what a charcuterie board is, you might not know what's on it. Let's take the mystery out of your meat and learn a few terms fresh from the charcutier.

The profession of cutting meat has been around for thousands of years in countries all over the world. As long as people eat (which will be always), there will be something new to learn about food, culture, and the stories of their origins. Next time you open a menu or get your food in-home, try something new. You can be the charcutier you want to see in the world.